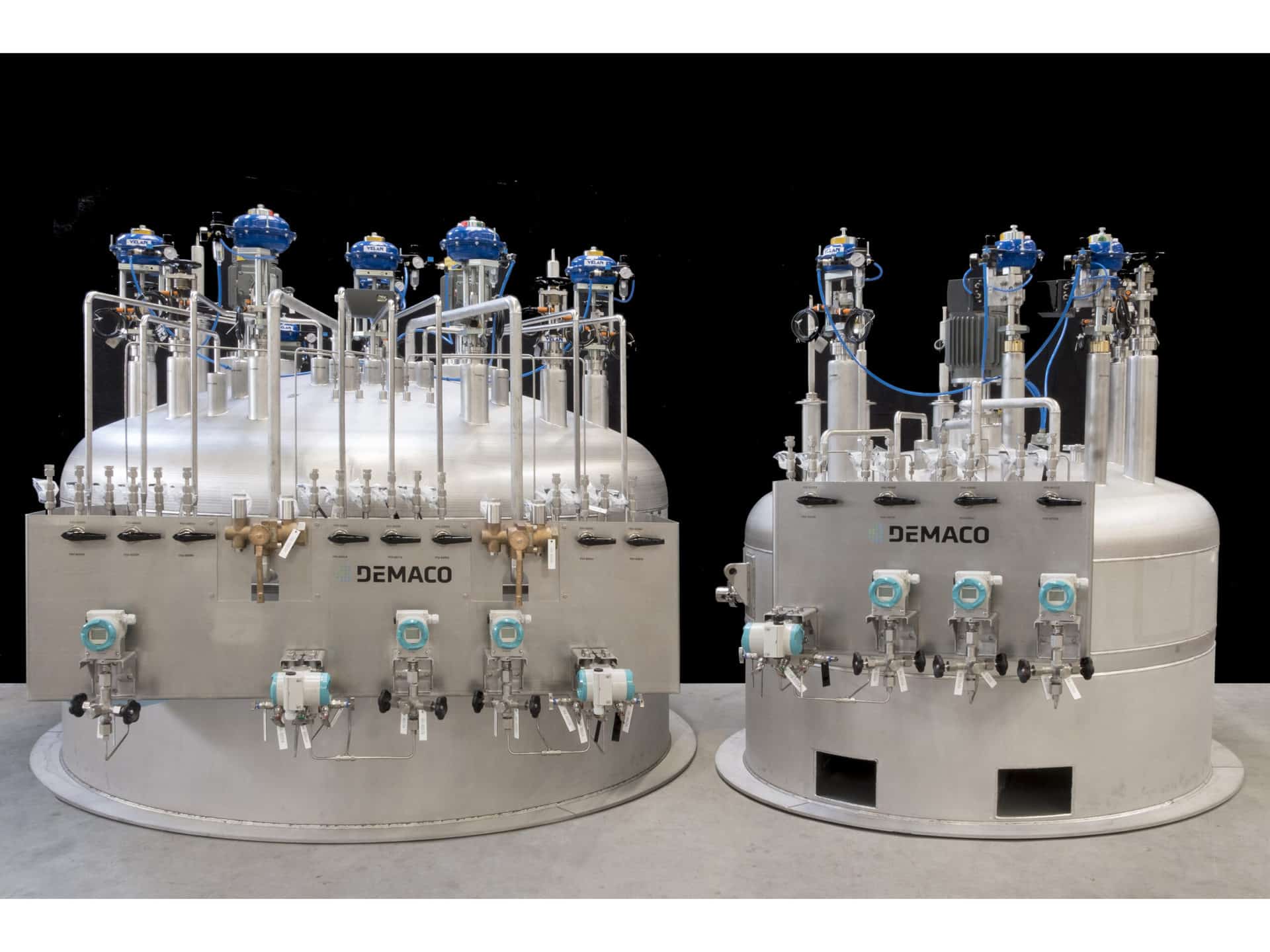 Demaco performed a successful factory acceptance test (FAT) on the last two valve boxes (out of 43) for CERN’s ProtoDune project.

DUNE is an international endeavour with 1100 scientists and engineers from more than 30 countries. DUNE is supported by international funding agencies, including the US DOE Office of Science. The prototype detectors for DUNE are under construction at the neutrino platform at CERN, the European Centre for Nuclear Physics and home of another amazing science machine, the Large Hadron Collider (LHC).

The two ProtoDUNE detectors will help finalize the two different technologies that will be used for the four modules that will comprise DUNE’s far detector and will be filled with 70,000 tons of liquid argon.

Take a look at the construction and evolution of the two prototypes in the next pictures—and keep in mind that each of the final DUNE detector modules in South Dakota will be 20 times bigger.

Demaco is very proud of a project of this importance and that our contribution led to the first successful detection of neutrinos in ProtoDune. It’s all about Cryogenius. 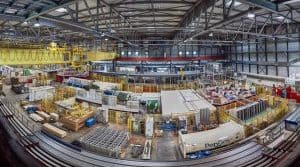 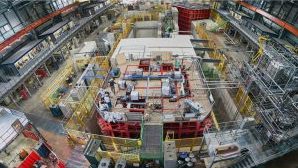 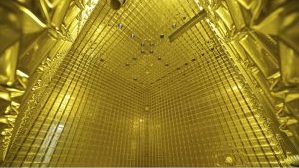 The advantages of cryogenic cooling 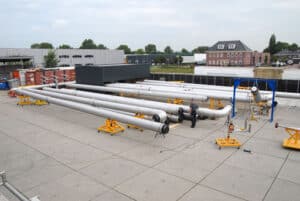 Since 1989, Demaco has been active in the field of vacuum insulation. This innovative technique provides the best

While everything in cryogenic engineering revolves around cryogenic fluids, we have not yet gone into detail about their 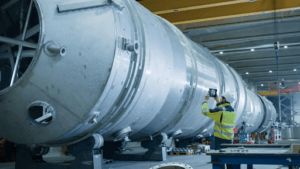 Demaco is renowned for its expertise in cryogenic technology. Expertise that we bring into play daily within various