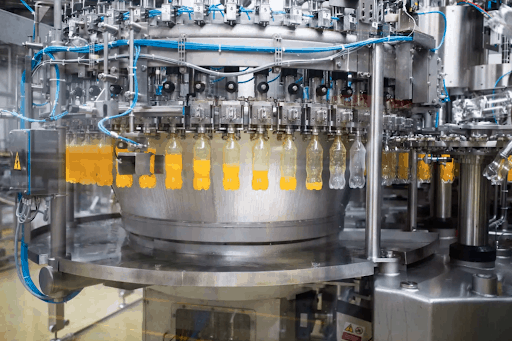 At Demaco, we design and build cryogenic infrastructures that ensure the most effective and safe cryogenic gases. We supply vacuum insulated transfer lines and quality improvement products to a wide range of industries. But what are these gases used for? Which cryogenic applications are at the end of our pipelines?

In this blog, we list some popular cryogenic applications.

Cryogenic applications in the food industry

In the food industry, cryogenic gases play a significant role. As we reported in our previous blog, cryogenic refrigeration makes it possible to speed up cooling processes, thus preserving product quality in the most effective way possible. Two applications that we see a lot of in the food industry are the cryogenic tunnel freezer and the cooling tray.

A tunnel freezer is a long closed structure through which products are passed for fast and effective cooling. This method is ideal for the rapid cooling or freezing of large amounts of food products.

How the tunnel works depends on the purpose for which it is used. Products are often sprayed with liquid nitrogen at -196 °C to cure the product surface.

If cooling above the freezing point is required or complete freezing is the goal, a stream of cold gas is passed through the tunnel.

Cooling trays, also known as dipping trays, allow products to be cooled in the blink of an eye by immersing them in liquid nitrogen.

Primarily for freezing the outside of a product, cooling trays are ideal. For example, ice cream is often dipped into a dipping tray to form a thin layer of chocolate or fruit around it. In this way, the quality of the body of the ice cream remains optimal.

Cryogenic applications in the medical industry

As previously mentioned, maintaining quality is a key benefit of cryogenic cooling. This is just one reason why cryogenic technology has become so popular in the medical industry in recent decades.

Two well-known cryogenic applications in the medical industry are the filling station and the cryogenic dewar. In addition, also health treatments in a cryosauna are becoming more customary.

In many medical institutions, small amounts of liquid nitrogen are used to, for example, treat skin lesions or to store samples.

As the main nitrogen tank is usually not located near the ward, filling stations are set up in many institutions. At a filling station, employees can fill open or closed dewars, which can then be taken to the ward or workstation. In this way, there is always enough liquid nitrogen available, and is it also possible to keep track of how much nitrogen is being used by each individual department.

A nitrogen dewar is used to preserve materials such as blood cells, stem cells, and embryos through cryopreservation.

Not an actual medical treatment, but certainly interesting, is the cryosauna. This popular spa treatment exposes the body to extremely low temperatures for about 2-3 minutes, allegedly improving overall well-being. Mainly in sports, rehabilitation, and wellness services, this treatment is popular.

Cryogenic applications in the pharmaceutical industry

In the pharmaceutical industry, cryogenic techniques are used to produce, store, and packaging pharmaceuticals. Two typical applications in this industry are dry freezing and cryogenic palletizing.

Freeze drying is a frequently used method to remove water from sensitive materials without adversely affecting the material. Some pharmaceutical products that are often freeze-dried are antibiotics, vaccines, serums, and biotechnology products.

Liquid nitrogen is often used for its effective cooling in freeze dryers. The freezer first brings the material to extremely low temperatures, after which a vacuum dehydrates it.

Cryogenic gases are also used for the granulation of probiotics and starter cultures. To keep the product’s quality optimal, liquid nitrogen is used to achieve such a low temperature that any potential deterioration processes are stopped.

Many palletizers also feature what is known as a clean room, thus achieving an inert working environment. 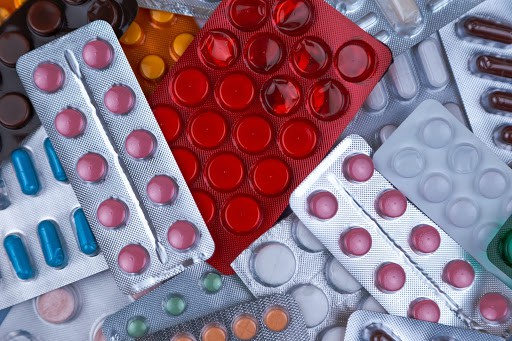 Cryogenic applications in the automotive industry

Like with the food industry, the cooling box also plays a vital role in the automotive industry. For what is known as shrink fits, a cooling box filled with liquid nitrogen is essential.

To facilitate a shrink fit, an automotive part is cooled and shrunk at an extremely low nitrogen temperature, allowing it to be inserted into, for example, an engine block with a light force. Once the part reaches the ambient temperature again, it expands automatically and is then firmly anchored. 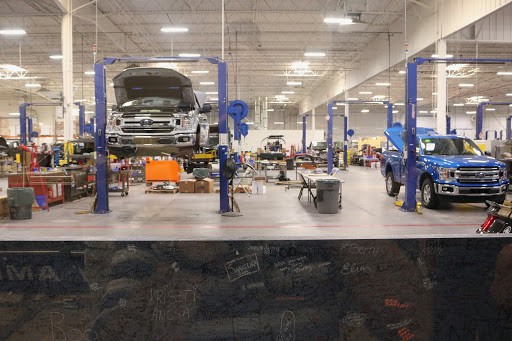 Cryogenic applications in the electronics industry

In the electronics industry, cryogenic techniques are used to achieve extremely low temperatures and also to create an inert working environment. Two applications that we find a lot in this industry are inert production areas and microchip testers.

Electronic components are highly fragile. They are so small that oxidation, humidity, and high temperatures during the production process can easily cause damage. By manufacturing in an inert working facility, these problems are reduced or even completely prevented.

Inerting is the process of replacing the atmospheric air around a product with a non-reactive gas, such as nitrogen. This ensures that the product remains uncontaminated.

Cryogenic gases also play a valuable role after the production of electronic devices. In an environment cooled with liquid nitrogen, tests are carried out, for example, to determine whether the microchips in a device can withstand the low temperatures during everyday use. Does the device still work correctly after being exposed to temperatures as low as -45 °C? If so, it can be safely sold and used.

Last but not least, an industry we already briefly addressed in our previous blog on cryogenic refrigeration. Cryogenic gases are also vital in the production of metals. One application where liquid nitrogen is instrumental is for the cooling of extrusion matrixes for aluminum.

The extrusion matrix for aluminum

The extrusion matrix itself is not directly a cryogenic application, but it does depend on liquid gas. During aluminum extrusion, immense heat is generated, which must be discharged effectively for a successful end product. In most cases, liquid nitrogen is used for this purpose.

Cooling with liquid nitrogen is prompt and ensures that unwanted reactions (such as oxidation) of the material are prevented or reduced. 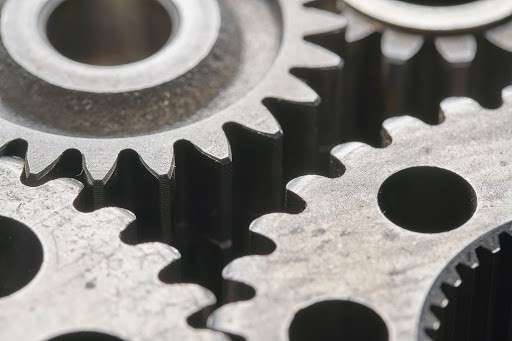 The above applications are just a small selection of all the areas served by cryogenic engineering. The versatility is enormous, and so is the scope of Demaco’s services. As a true chameleon, we work with every industry and deliver exactly the infrastructure needed for a specific project to function optimally.

Does a customer from the food industry require liquid gas for a freezing tunnel? If so, we can supply the perfect cryogenic infrastructure for this industry in consultation with the customer. Are we working with a party from the space industry or the hydrogen industry? Again, we will work with the customer to ensure the optimal implementation of the entire project.

Our involvement in a myriad of projects and industries makes our work extraordinarily challenging and allows us to build vast experience and expertise in the field of cryogenic engineering.

Do you want to know more?

Do you have questions about our cryogenic products and how we make cryogenic applications work safely and effectively? Feel free to contact us or browse through our products and projects for more information.

Hydrogen embrittlement: what is it and how to prevent it? 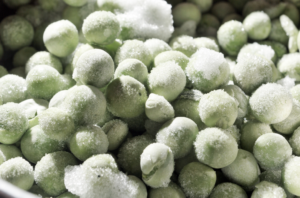 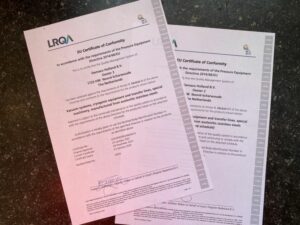 About one month ago, we informed you about the re-certification audit for PED module H and H1 carried 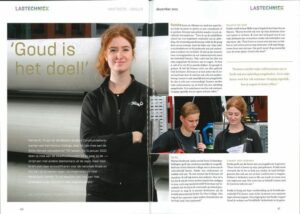 The new year is off to a promising start for Demaco. First, high praise from a customer in