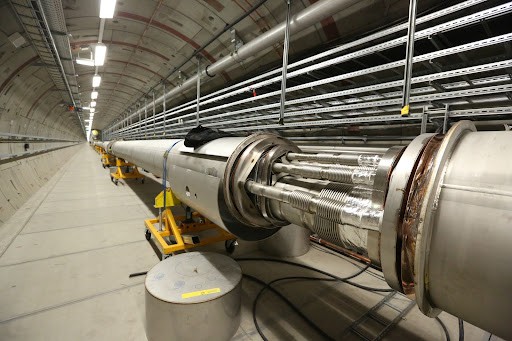 But how did it all start? Why were experiments in liquefying gases carried out in the 20th century? And when did Demaco become active in this fascinating field? We will address this in more detail in this blog.

As previously reported on our page about cryogenic technology, it all began back in 1877. This was the year when Cailletet and Pictet first succeeded in liquefying nitrogen. The two scientists experimented independently with this cryogenic gas, using different methods where Cailletet applied the Joule-Thomson effect; Pictet successfully used the cascade method two days earlier.
Shortly after the experiments with liquid nitrogen, other gases were also liquefied. Scientists were first successful with liquid hydrogen in 1889 and with liquid helium in 1908.

A defining moment in the production of cryogenic gases was the development of the air separation plant. In 1902, Carl von Linde built the first air separation plant for oxygen; in 1912, followed by a method of producing both oxygen and nitrogen. Obviously, these were still the early versions of these plants. In the years that followed, the separation and production of gases became increasingly large-scale, sophisticated, and efficient.

During the 1900s, more and more industries discovered the potential of cryogenic technologies. Some key moments in the development of cryogenic applications include:

These are just a few examples of early inventions and cryogenic applications. Cryogenic fluids are currently used in countless industries, and new possibilities and applications are emerging all the time.

By 2021, liquid nitrogen may be the most widely deployed cryogenic gas. As seen in our recent blog on cryogenic applications, a large portion of applications depend on this liquid gas. In addition, LNG is also widely used, and liquid hydrogen is growing rapidly in popularity. This sustainable liquid has the potential to become the sustainable energy carrier of the future.

One of the physicists known for his contribution to the development of the cryogenic infrastructure is James Dewar. In 1892, Dewar developed a cryogenic storage container, which was appropriately named dewar.

However, Dewar was not only the inventor of the famous dewar; he was also one of the first scientists to use vacuum insulation. He was convinced of the strong insulating value of this method and therefore used it in the design of his dewar.

The search for the best insulation did not stop at Dewar. In 1950, for example, the multi-layer insulation MLI technique was developed, which from then on was combined with vacuum insulation in many cryogenic systems.

Demaco has been involved in developing vacuum insulated transfer lines, cryogenic applications, and auxiliary products since the early years of cryogenic technology.

Demaco first came into contact with cryogenic technology in 1985, and in 1989 the decision was made to make this exciting field of work one of the company’s pillars. This proved so successful that a few years later, the team switched completely to cryogenic technology. This, at that time, still new specialism had precisely the complexity and potential that the Demaco team was looking for.

Demaco’s cryogenic engineers have now accumulated a vast amount of experience in developing the best cryogenic products. As a pioneer in cryogenic technology, Demaco early on designed vacuum insulated transfer lines and auxiliary products, which have been continuously optimized and are kept up with all the latest developments and new discoveries.

Currently, Demaco is working on cryogenic projects in many different industries around the world. Divided into separate business units, Demaco’s experts adapt to each project. They, for example, work on complete turnkey solutions (think of helium, LNG, or hydrogen) and on smaller projects such as the one-time sale of a pipeline section or cryogenic application.

At Demaco, we are proud to have developed into a major player in the cryogenic field! 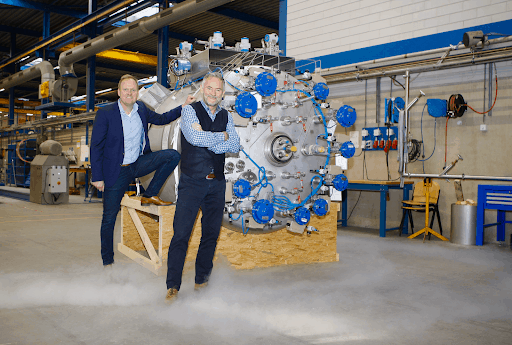 Do you have questions about our cryogenic products and how we make cryogenic applications work safely and effectively? Feel free to contact us or take a look at our products and projects for more information. 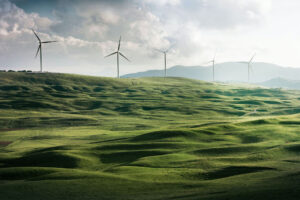 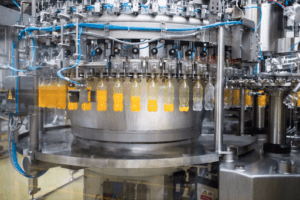 At Demaco, we design and build cryogenic infrastructures that ensure the most effective and safe cryogenic gases. We